Dedicated to the
Memory of

my revered father, Hon. William Jessup, LL. D., and my beloved mother, Amanda Harris Jessup: by whose godly example, wise counsel, and fervent prayers, I was led to Christ in my early boyhood; who helped me on my Christian course and to learn the luxury of doing good, and cheerfully gave me and my brother Samuel to the missionary work, at a time when a journey to Syria seemed like an act of self-immolation… I have tried to follow their example, and pray that my children and grandchildren may all prove worthy of such an ancestry. "

The memory of the just is blessed." 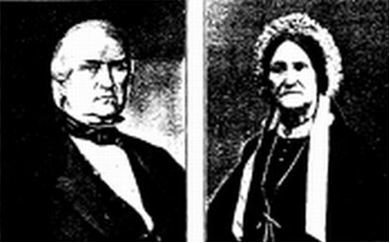 Next Page
In Memoriam
Page