Did Christ come for one group or everyone?

Did our Lord Essah Christ come for the salvation of a group of people, or for all people? This question is vital for all people. And through the answer, all our respected readers will know something about the unique perso...

What should I do to be saved?

What do I do to obtain righteousness by faith and to win salvation by redemption? The decision of believing in Jesus Christ and His redeeming blood on the cross is of great importance in guaranteeing that you will be in h...

What is meant by the Son of God?

I do not understand the meaning of Christ being the Son of God, as Christians believe. What do they mean by that? Does this mean that God has married and fathered children? God forbid!! How can any creature believe that ...

You Are Not Alone

Do not listen to the thoughts that say you are weak, that you are not able. These are not true. You are not alone in this struggle for life, for the partner in your struggle is the Lord Jesus Christ. He is waiting to enter with you into this great war, for He knows it is greater than we can enter with our own strength.

Satan is strong, and the devourer takes delight in the destruction of our families and to see us trapped in the pit of sin and despair. Help and strength are not far from you. They are closer to your heart than you imagine. 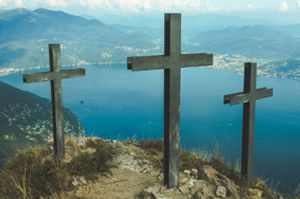 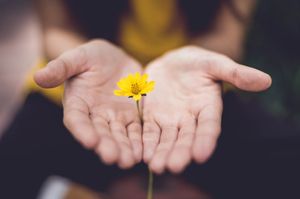 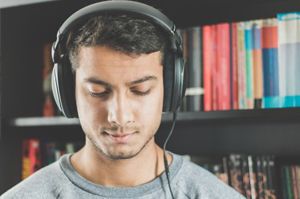 Listen to the Bible 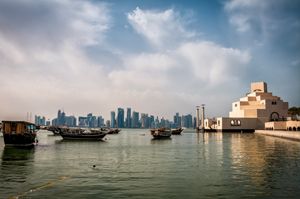 Do You Know Jesus Christ?

Only One Way To God

What is religion? This question has puzzled theologians throughout human history. But how did religion start in the first place? Why did it start? In order to understand some of these issues, let us have a look at the etymology of the word “religion” itself, and see that when and where this word was used for the very first time in the human history.

The word religion was used for the very first time in the Latin language. The actual word used in Latin was “religio”, which changed into religion when came into English. The roots of the Arabic word “Mazhab” or “Deen” can also be traced back to “religio”. In the Latin language, the word “religio” had three basic meanings; which are Faith, Trust & Belief.

If you further analyse these three words, faith, trust and belief; then you realize that there are actually three different characteristics

Who Is Allah In Islam?

In the 19th century Islam had virtually disappeared from view in Europe and America. Only a few Westerners in distant colonies had been exposed to Muslims. Some romantic tales about the Turkish wars survived. However, the rapid technological developments in the West had by-passed the Islamic peoples, making them appear insignificant.

But not much time has passed since Europe was last in danger of being overrun by Islam. In the year 1453 Constantinople, the Eastern bulwark of Christianity, was captured by the Ottomans. 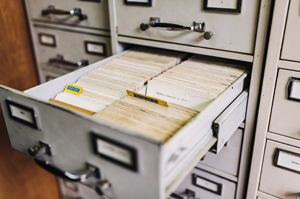 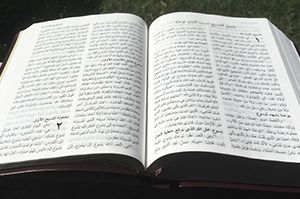 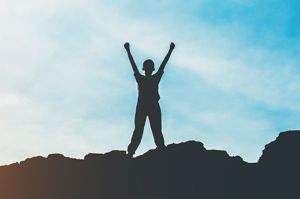 How their lives changed 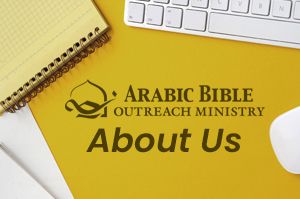