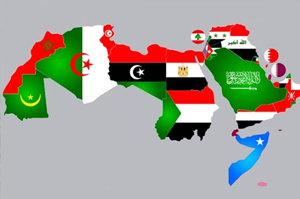 Approximately 400 millions Arabs are living today on more than 4 million square miles of a very strategic land. A gateway to three continents, Asia, Africa and Europe.
It is possible to map three regions within the Arab World: The Gulf, The Fertile Crescent and North Africa. Many Arabs live also in the West.

The 20th century will be remembered in the collective Arab memory as a period of failure and humiliation. Despite vast oil resources, the Arabs find themselves at the dawn of a new century as weak and dependent on outside powers as before.

To make any kind of progress among the Arabs, we need to demonstrate Christian love in a hospitable and humble way.